MEET THE 2021 HALL OF FAME LEGENDS 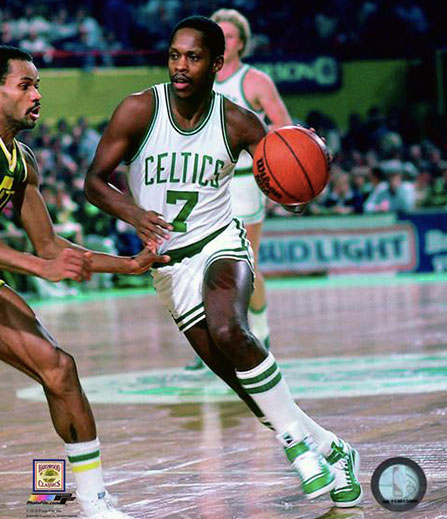 When Nate Archibald was selected in the second round of the 1970 NBA Draft by the Cincinnati Royals, scouts just hoped the 6-foot-1-inch guard from the University of Texas-El Paso could handle the NBA game and stay in the league a few seasons. Archibald proved to be unstoppable in the lane, a pinpoint passer with eyes everywhere and an outside shooter with unlimited range. He lasted 14 seasons, was a six-time NBA All Star, and was a three-time All-NBA First Team performer. Archibald became the standard for players of his size and ability.

In 1972, Archibald’s first season with the Kansas City-Omaha Kings, he averaged 34 points and 11.4 assists per outing, becoming the only player in NBA history to lead the league in those categories in the same season. Elected into the Basketball HOF in 1991 and named to the NBA Top 50 Team. 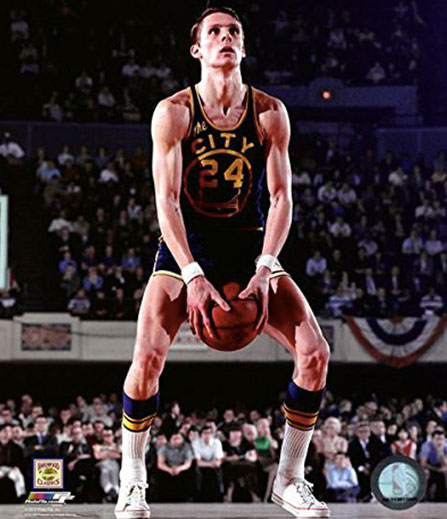 The only person in history to lead the NCAA, NBA, and ABA in scoring was never shy about getting his shot. In fact, Rick Barry was an aggressive force who used any means necessary to score and ultimately to win. Playing with an unrivaled passion and competitive streak, Barry was known for his slashing drives to the hoop with such reckless abandon that they either landed him two points or a trip to the free throw line where he was automatic.

In 1965, Barry single-handedly resurrected the University of Miami program, earning All-America honors while leading the nation in scoring (37.4 ppg) in his senior year. The next year Barry won Rookie of the Year honors in the NBA. From the perimeter, his deadeye outside jump shot was a lethal weapon that helped the Golden States Warriors to the 1975 NBA title. Barry picked up the Finals Most Valuable Player award for his efforts. Elected into the Basketball HOF in 1987 and named to the NBA Top 50 Team 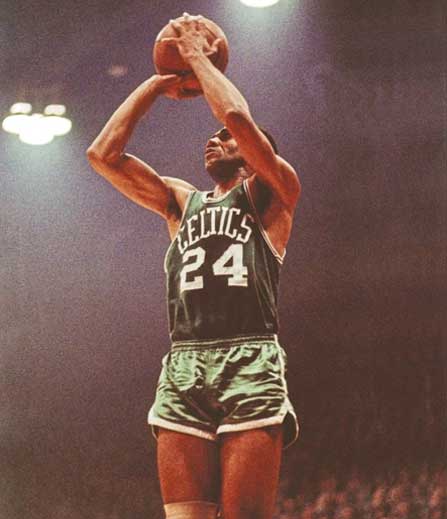 At 6-foot-4, Sam Jones was the prototype of the tall guard. He could run the floor, bang the boards, and his rangy offensive game caused fits in his opponents. As a collegian, Jones was an offensive firehouse scoring 1,770 points while playing for Hall of Fame coach John McLendon at all-black North Carolina Central College. His senior season saw the fiery guard average a double-double in points and rebounds. His scoring aptitude continued and in the NBA he averaged over 17 points a game for his career. Always steady, always on top of his game, Sam Jones was a winner. One half of the “Jones Boys” of Boston, Sam teamed with K.C. Jones in the Celtics backcourt to create havoc in NBA arenas around the country. Jones favored an unorthodox but highly effective bank shot that became the muscle behind his and Boston’s ten NBA championships, including eight in a row from 1959 to 1966. Enshrined in the Basketball Hall of Fame in 1984. 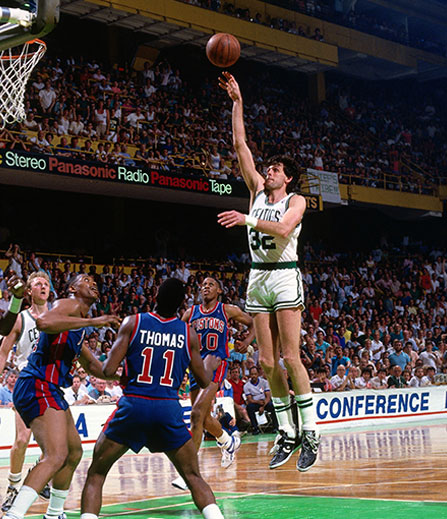 At 6-foot-10 and 225 pounds, Kevin McHale’s nearly unstoppable array of low post moves – some of which he never did twice in the same game – revolutionized pivot play. He owned the low block on offense but when he was forced out beyond the paint McHale shot a soft fall-away jumper, launching the ball from way behind his head making the shot almost impossible to block. With the Boston Celtics, he teamed with Hall of Famers Larry Bird and Robert Parish to form “The Big Three,” one of the greatest frontlines in basketball history. Although known for his happy-go-lucky attitude off the court, at game time his play was precise and devastating.

Celebrated for his high-percentage shooting, McHale was the first player in NBA history to shoot 60 percent from the field and 80 percent from the foul line in the same season. Defensively, McHale’s long arms made him impassable and earned him All-Defensive First Team honors three times.

This private entertainment event limited to 180 seats with Hall of Fame legends of basketball. Naples All Star Event main event tickets will include 1 hour pre-show event and a 2-hours of entertainment like no other. Heavy appetizers, a cash bar, autographs, and more. Engage with the Legends’ storytelling of their challenges and triumphs during their illustrious careers as professional NBA players and their post-career.

*ANNOUNCING – BASKETBALL CLINIC w/ NATE ARCHIBALD Join us the day before on Sunday, March 14 from 11am to 1pm for a fundraiser to support Pick-up the ball youth organization.